Chalkis Shipyards S.A. is one of the leading shipyards in the Mediterranean!

Chalkis Shipyards S.A. – One of the leading shipyards in the Mediterranean /  Location

Chalkis Shipyard is located in a protected gulf near Aulis, in Evia, Central Greece. Only an hour away from Athens, our premises are easily accessible via the motorway.

The ancient city of Aulis was immortalized in Euripides’ play “Iphigenia in Aulis”. According to the legend, the Greek fleet had gathered in Aulis to set sail in battle against Troy. In order to appease the goddess Artemis and harness the winds in their favor for their voyage, the Greek King Agamemnon was forced to sacrifice his daughter, Ifigenia.

The archaeological site of Iphigenia’s sacrificial altar is located a few meters away from the shipyard area. 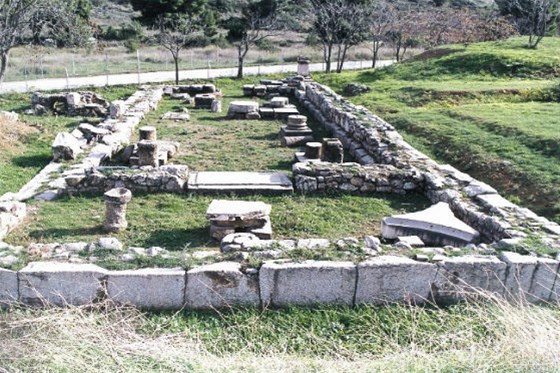 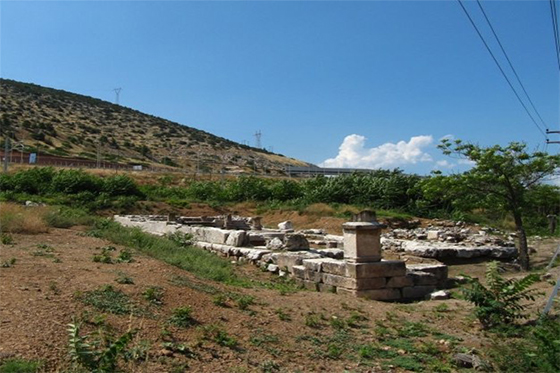 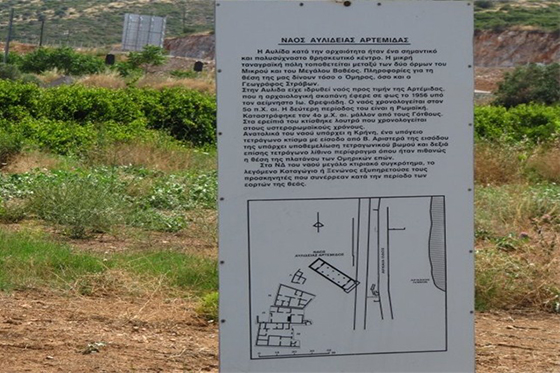